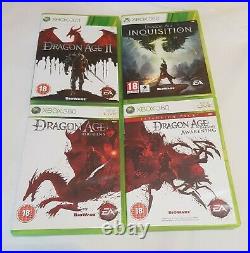 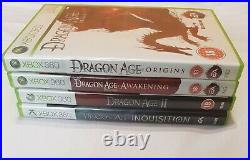 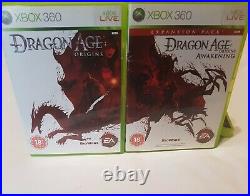 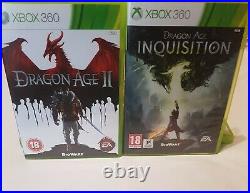 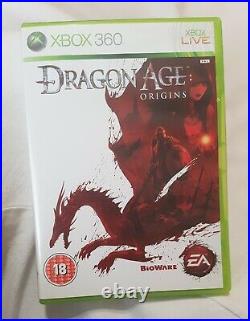 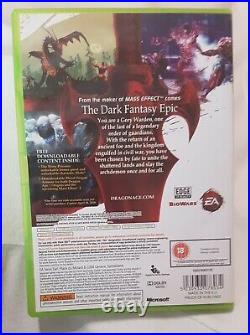 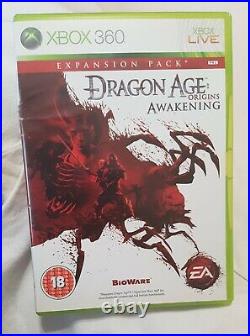 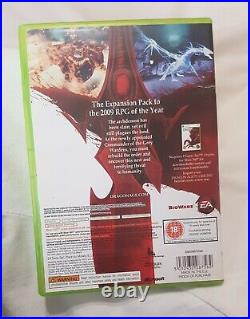 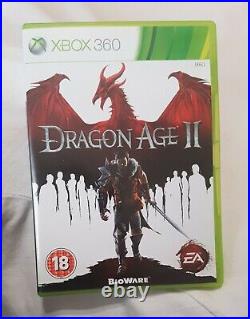 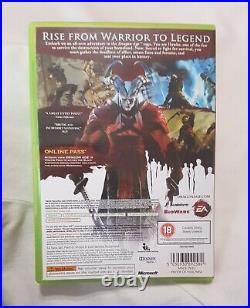 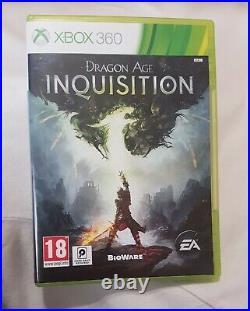 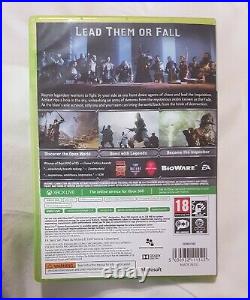 M7 Entertainment - The Home To Entertainment. Out of Print Only a Select Few in the World Ultra Rare. Dragon Age : Origins (2009) (18) (1 Disc). You are a grey warden one of the last of a legendary order of guardians with the return of an ancient for and the kingdom engulfed in civil war you have been chosen by fate to unite the shattered lands and slay the archdemon once and for all.

Dragon Age : Origins Awakening (2010) (18) (1 Disc). The Archdemon has been slain yet evil still plagues the land as the newly appointed commander of the grey warden you must rebuild the order and uncover this new and terrifying threat to humanity. Dragon Age 2 (2011) (18) (1 Disc). Rise from Warrior to Legend.

Embark on an all new adventure in the Dragon Age saga you are Hawke one of the few to survive the destruction of your homeland now forced to fight for survival you must gather the deadliest of allies amass fame and fortune and seal your place in history. Dragon Age : Inquisition (2014) (18) (1 Disc). Recruit legandary warriors to fight by your side as you hunt down agents of chaos and lead the inquisition a blast rips a hole in the sky unleashing an army of demons from the mysterious realm known as the fade as the blast sole survivor only you and your team can bring the World back from the brink of destruction. Only a Select Few in the World. Marks and Scratches on Front And Back booklet.