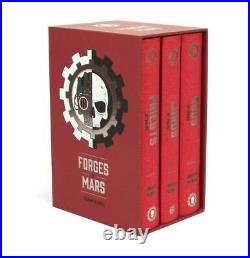 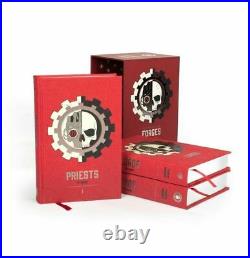 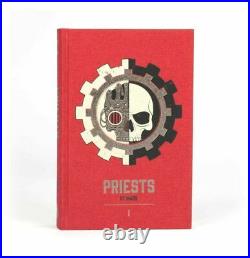 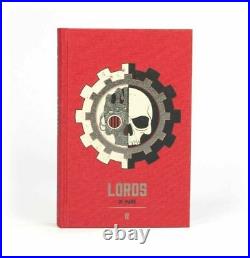 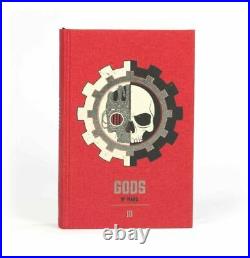 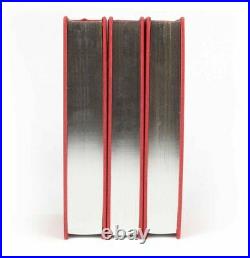 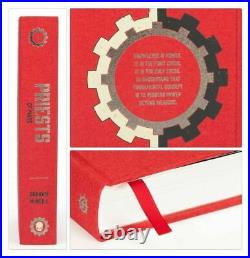 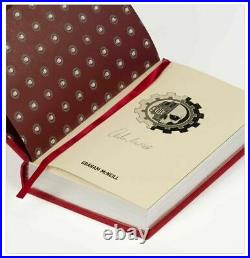 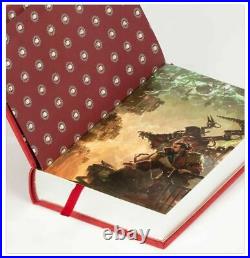 Experience Graham McNeill's Forges of Mars trilogy like never before in this limited edition boxed set collection that contains resplendent hardback editions of three novels, each with a full art tip-in, silver-gilt page edges, and a red ribbon bookmark, plus the short Story Zero Day Exploit. The first novel, Priests of Mars is also signed by the author, and all of the books are collected together in a slipcase that matches the hardback books within. Follow the ambitious Lexell Kotov as he leads an Explorator fleet to discover the'Breath of the Gods' - an ancient piece of technology with power unimaginable, once sought by the radical Magos, Telok.

With the Imperial Guard and Space Marines at his side, will Kotov be able to survive the arduous journey into unknown space, and if so, what will he find there? Book One: Priests of Mars. An Adeptus Mechanicus Explorator fleet ventures beyond the borders of the Imperium in pursuit of arcane technology. Who knows what perils may lie outside the dominion of mankind?

Book Two: Lords of Mars. Pursued by vengeful eldar, Magos Kotov's Explorator armada heads into a newly revealed area of space in pursuit of ancient secrets. As the Adeptus Mechanicus forces and Black Templars Space Marines tackle the twin threats of the wrathful aliens and insurrection aboard the fleet, a greater danger reveals itself. Book Three: Gods of Mars. Beyond the edges of the galaxy, Archmagos Kotov's great voyage is over.

As reality itself is threatened by impossible technologies from the dawn of time, it falls to a small group of heroes to thwart a diabolical plan that could see the entire universe annihilated. Short Story: Zero Day Exploit. Amidst the toxic ash wastes of Mars, spiker-for-hire Adept Hydraq is tasked to infiltrate the mighty Basiri forge complex and steal data from its tech-priest overlord. But as Hydraq's team of spikers and infocytes pull off the daring heist, the haul is discovered to be far more dangerous than he could have imagined, putting him in the greatest peril he has ever known. This item is in the category "Toys & Games\Wargames & Role-Playing\Warhammer\Warhammer 40K\40K Rulebooks & Publications".

The seller is "miniature-hobbies" and is located in this country: GB. This item can be shipped worldwide.